We are so glad you finally found us. 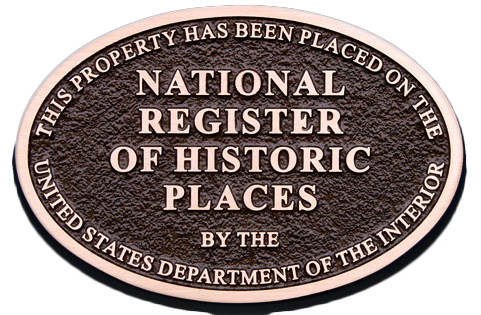 It’s time you added your own chapter to the Golden Magnolia Marine resort story. Historically known as the Riley Peck property Golden Magnolia Marine resort located just across the street from Halifax Harbor Marina in the Historic District of South Beach street Daytona Beach Fl.
The land resort sits on was once the part of Orange Grove, the plantation owned by Samuel Williams beginning in the 1790s. With the end of the Civil War came the northern pioneers, drawn to the ocean and access to the riverfront through Ponce Inlet. Matthias Day from Mansfield, Ohio who made his living selling sugar mill machinery and farm tools arrived in 1871 and purchased 2,145 acres f the former Samuel Williams sugar plantation and later founded the town of Daytona. The area’s two oldest houses, built by Peck brothers, still sit on that property. These two large, white frame houses, joined by a breezeway are now Golden Magnolia Resort. 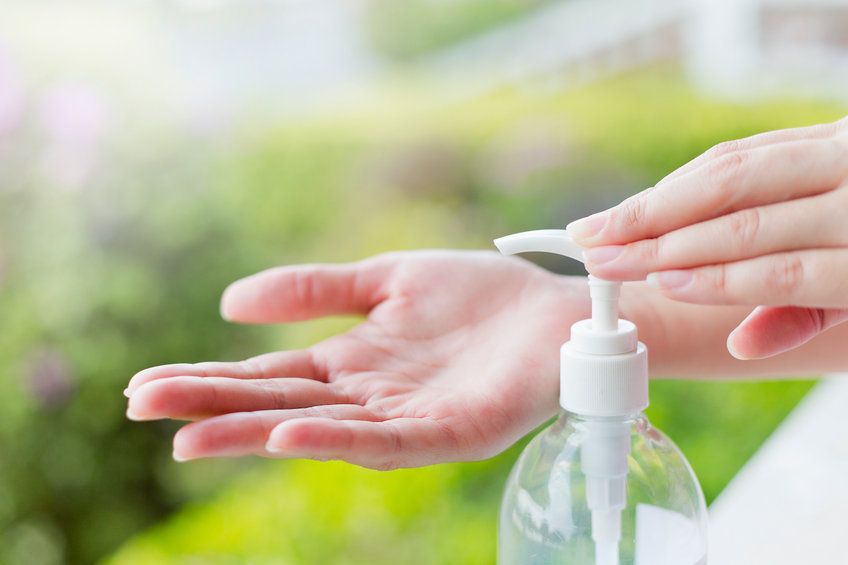 YOUR WELL-BEING IS IMPORTANT TO US

Golden Magnolia Resort is more focused than ever on providing a safe and comfortable stay for our guests and are following the guidance of local health authorities. 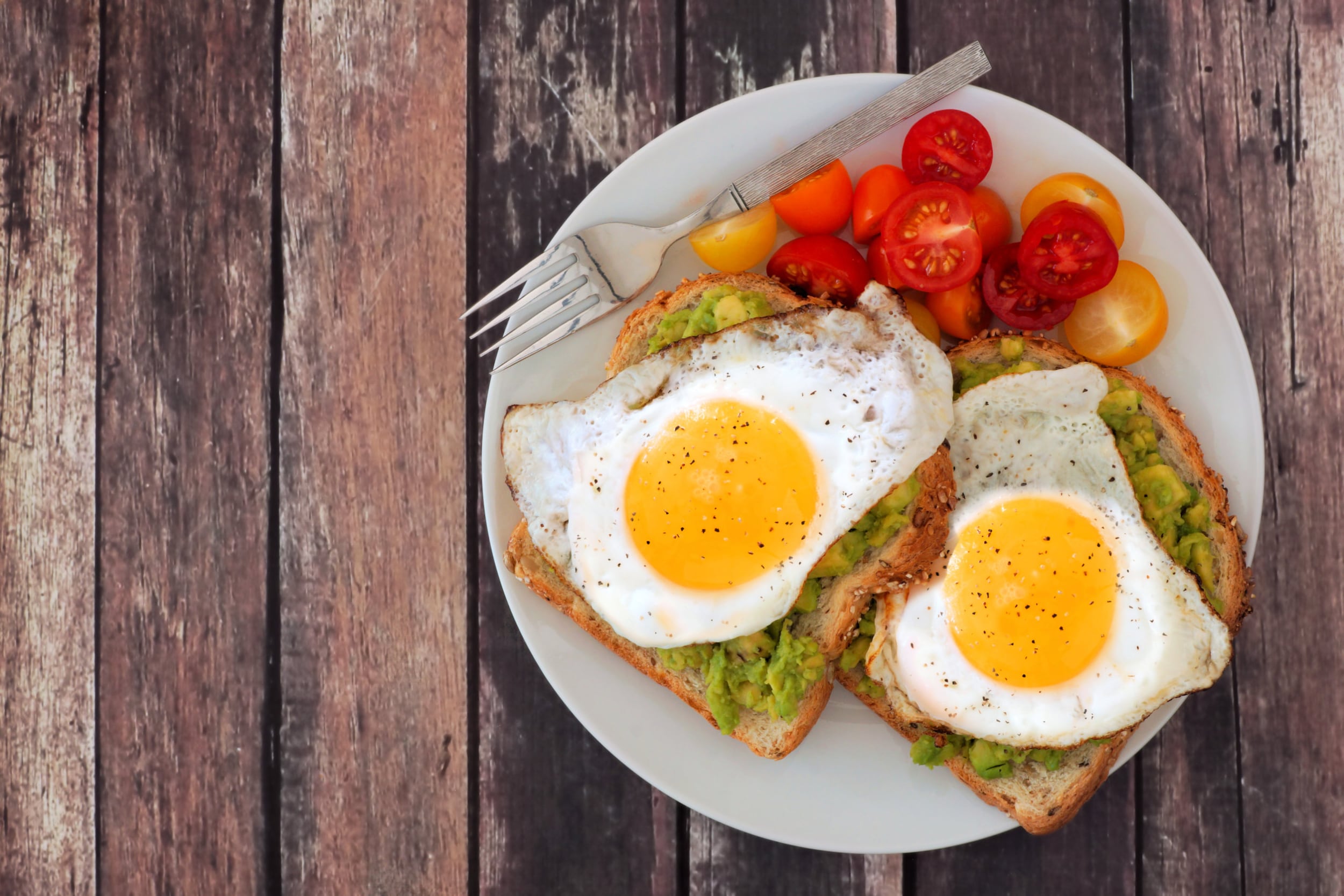 When you choose to stay at a our resort, you come for an experience and that includes breakfast. Breakfast is a hot sit-down meal in the formal dining room. There are less formal setting on the property where breakfast can be served as well, such as the porch or in your room. 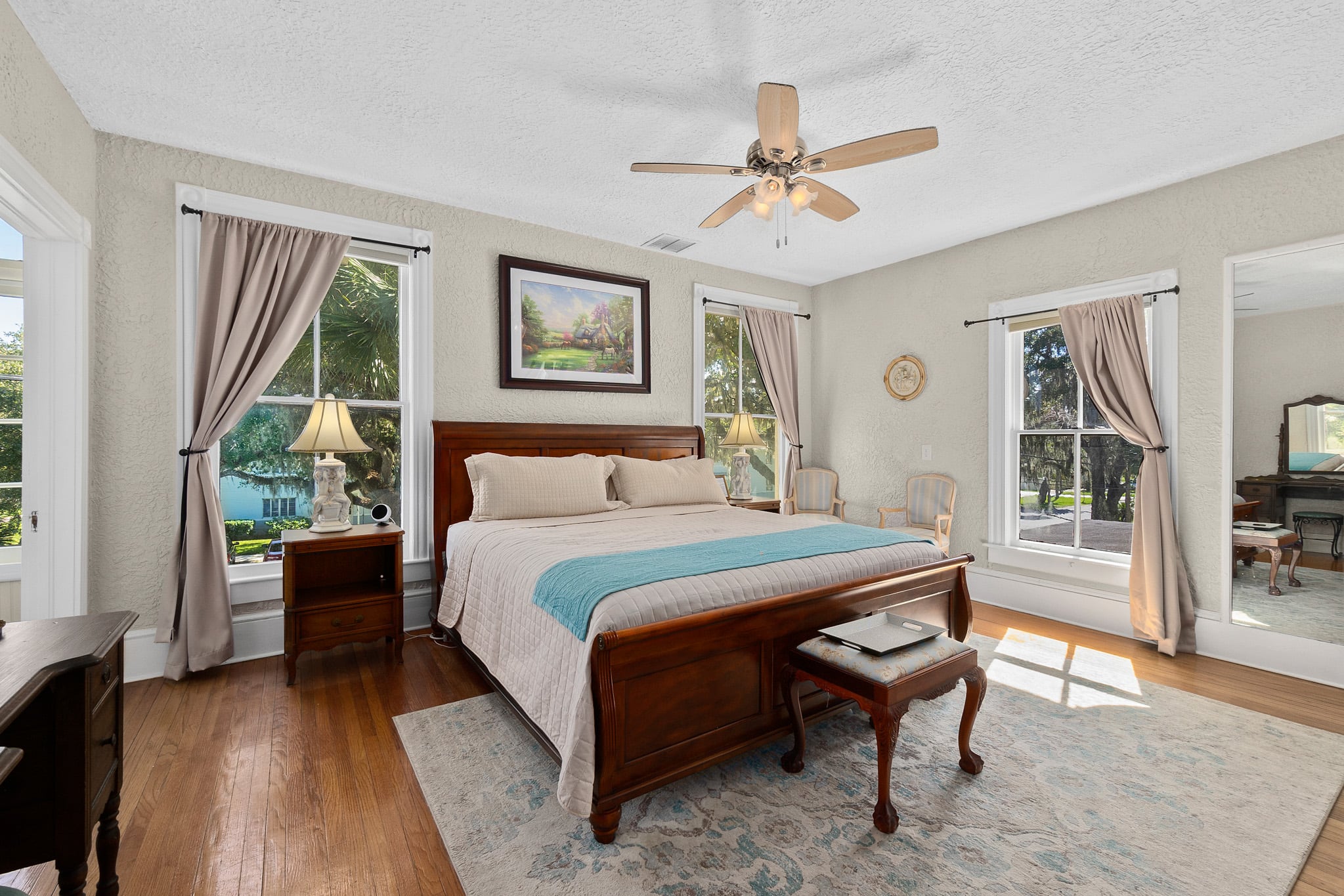 Find the room that is right for you. Each room has different décor with fine linens and plush towels to ensure your comfort. All are equipped with a television, Wi-Fi access, robes and hair dryers. Take a tour of the rooms and book with confidence knowing that the quality and value will exceed all your expectations. 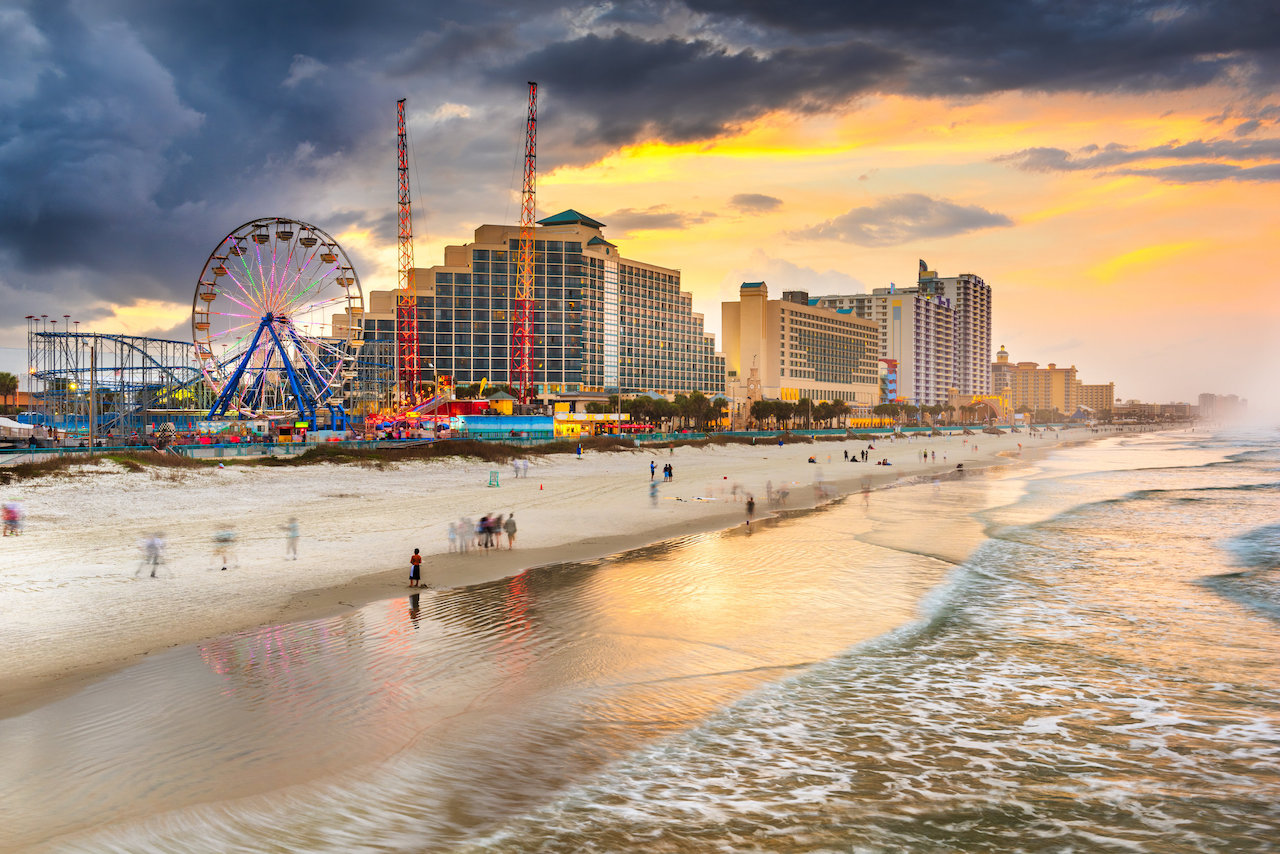